The research involved more than 8000 participants and this is what was reported:

According to a previous study (2004), it was discovered that 2.8 percent of the people living in the U.S were suffering from excessive sweating, also known as hyperhidrosis. This means that the people affected by this condition have now increased by two percent based on the new study.

There are many other studies that have discovered that hyperhidrosis have negative effects on the way people do their job. The studies have also demonstrated that excessive sweating affect people socially, physically, emotional and mentally.

The new study shows that:

According to Sophia Wastler, people suffering from this condition should seek immediate medical assistance because hiding will only limit their experience in life. Sophia is currently one of the top ambassadors for fighting hyperhidrosis.

The numbers shows that the person suffering from this condition in the United States has now doubled since the previous study. Patricia Walker, the president and CEO of Brickell Biotech say that excessive sweating is more serious than previously reported. Walker says that people need to be made aware of this condition and the affected should seek immediate help from experts. 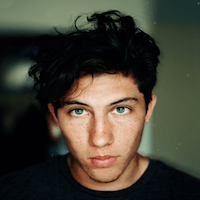 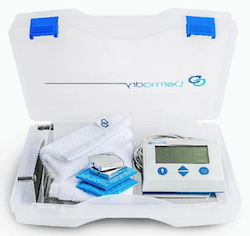 Deal of the Month: Dermadry